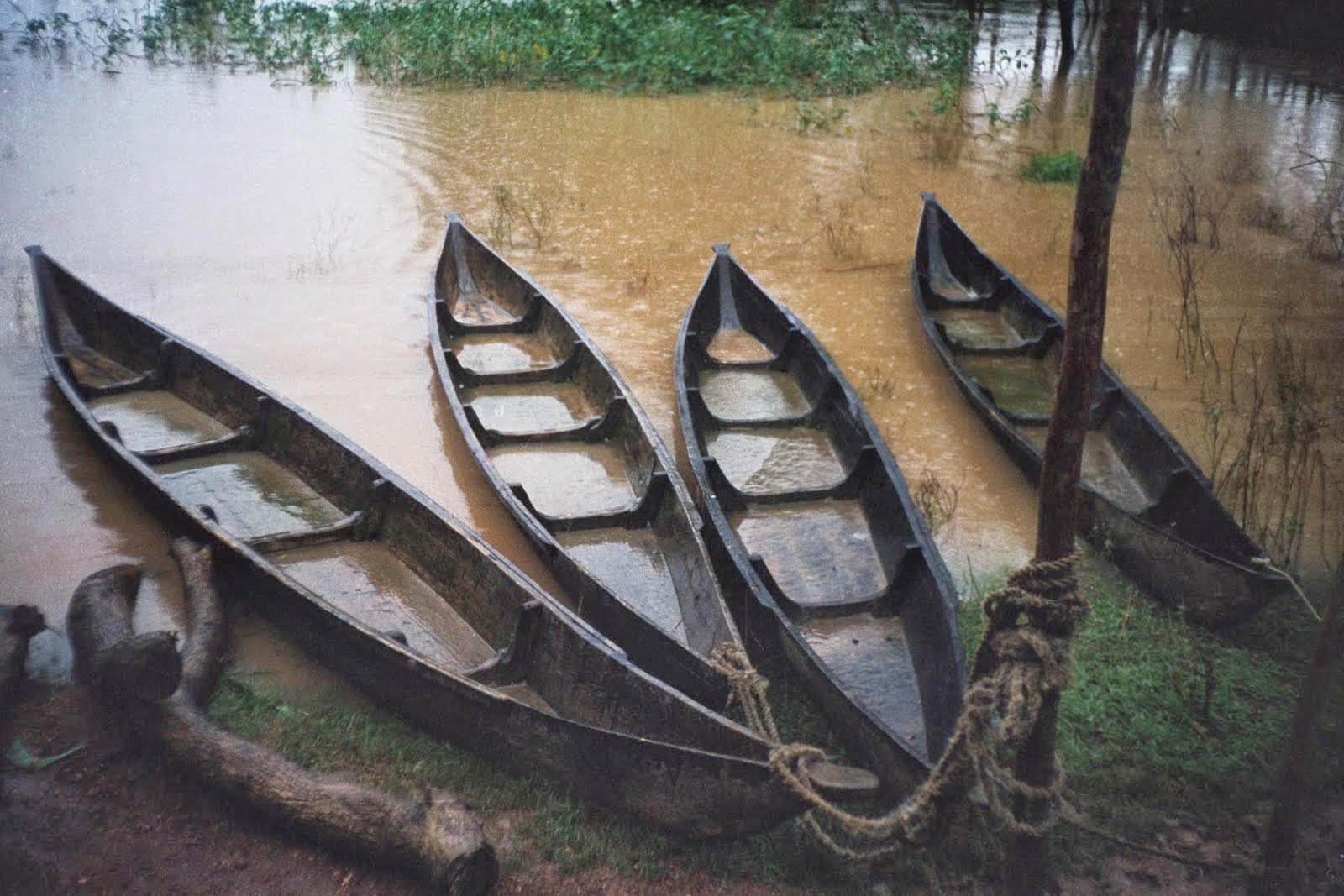 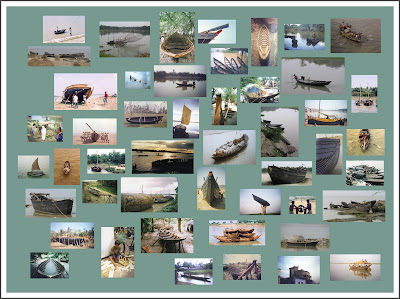 Rivers, canals, streams, lakes, bills and other waterbodies form an important source of cheap transportation. This is specially so in West Bengal, where there are numerous waterbodies. There are about 3000 km. of navigable waterways in the state, of which 300 kms. are canals (Bose 1964). Besides during the rainy season many more stretches of rivers become navigable by watercraft. At many places in West Bengal the river transport system is considered to be more important than the bullock carts, like in the Sundarbans, the former has totally replaced the latter due to topographical demand of the land. 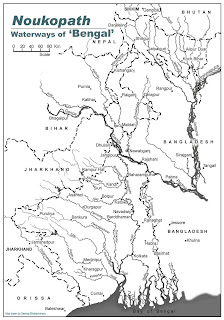 citizen of the earth said...

may be i missed it somewhere, but could not find a thing that comes to my mind when i think of your work and your travels. i expected to see the variety of boats with their names and where they are found and what they are used for - i mean a detailed informative and interesting documentary, albeit with just snaps and words. and this thing could be more pictorial.
by the way your forwards often make my day, thanks for all those.

I will make it accordingly. Thanks for your comment

Prio Swarup,
I want to see those stories, songs, rhymes in the blog that you collected from the boat people you worked with. Every single bot has got several stories of belief, life, livelihood, rites and rituals! To me, those are not just songs and stories, rather the real heart-beats of the mother earth!
Looking...
kabir

I have posted the following comment, in reply to yours, in my relevant hub in hubpages.com :

" Thanks for note. I have visited your site 'Noukoghar'.

Bengal's terra cotta temples have numerous panels on boats.Boats have a very important role in Krsna's Vrindavan Leela and therefore, have a special appeal to the planners of Krsna-centered temples of Bengal.

I shall be happy to contribute to your research paper."

I note that you often work in the early morning.... must be working hard !

When I'm serching some information on Balagarh NOUKO I found this excellent blog.During my recent visit to Balagarh CESC Ghat I saw the making of boat under the mango orchard.I would like to know any other online resources that is known to you regarding this. Thaks for this historical blog. 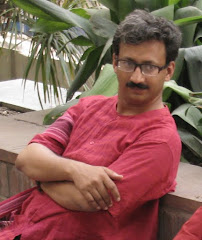 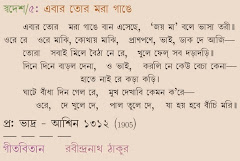